The New York Folklore Society is celebrating its 78th anniversary this year – that’s 78 years of collecting and sharing the culture and traditions of the people of New York.

The nonprofit was founded with the mission of taking the collected works and traditions of New Yorkers out of the museum and putting it back into the public life, where it can be recognized and cherished.

In January, the Community Loan Fund closed on a $50,000 revolving line of credit to help the organization continue this vital work. The loan will provide working capital for the organization while it awaits funding from the New York State Council for the Arts and the National Endowment for the Arts.

“The Community Loan Fund has been of great assistance to New York Folklore over several years.  As a non-profit cultural organization, New York Folklore receives general operating funds from governmental agencies at both the state and federal levels. As New York Folklore is the designated ‘service organization’ for the arts discipline of ‘Folk and Traditional Arts,’ we are charged with providing technical assistance, professional development activities, and programs to artists, community-based organizations, researchers, and community scholars who are working within the realm of folk and traditional arts and culture,” says Executive Director Ellen McHale. “Annually, support from the National Endowment for the Arts and the New York State Council on the Arts provides general support for New York Folklore’s salaries and services.   Unfortunately, there are moments in the grant cycle when this important support has not been released in a timely manner.  The Community Loan Fund has assisted us over these periods as we wait for money to be released.  A case in point is our current National Endowment for the Arts grant which was delayed due to Congress’s delay in passing omnibus legislation for 2022.”

The New York Folklore Society established a gallery and community space on Jay Street where they can share traditions from numerous cultures. The organization also sponsors performances at local theaters and events, including the Mohawk Hudson Folklife Festival in Washington Park.

McHale says folklore encompasses many areas of life, including dance, music, poetry, cooking, and religious ceremonies. Often, folklore is passed down through communities. The Folklore Society offers the opportunity for people outside of those communities to learn and share in these artforms.

Current activities include artists’ exhibitions and corresponding public programs in their Gallery of New York Folk Art at 129 Jay Street, Schenectady; the Mohawk Hudson Folklife Festival that will take place October 2, 2022 at Washington Park Lakehouse in Albany; support for individual artists through apprenticeship programs and artists’ grants; a collaboration with the W.G. Pomeroy Foundation to erect “Legends and Lore” place-making markers across New York State;  and a performance series in collaboration with The Linda: WAMC’s Performing Arts venue in Albany. 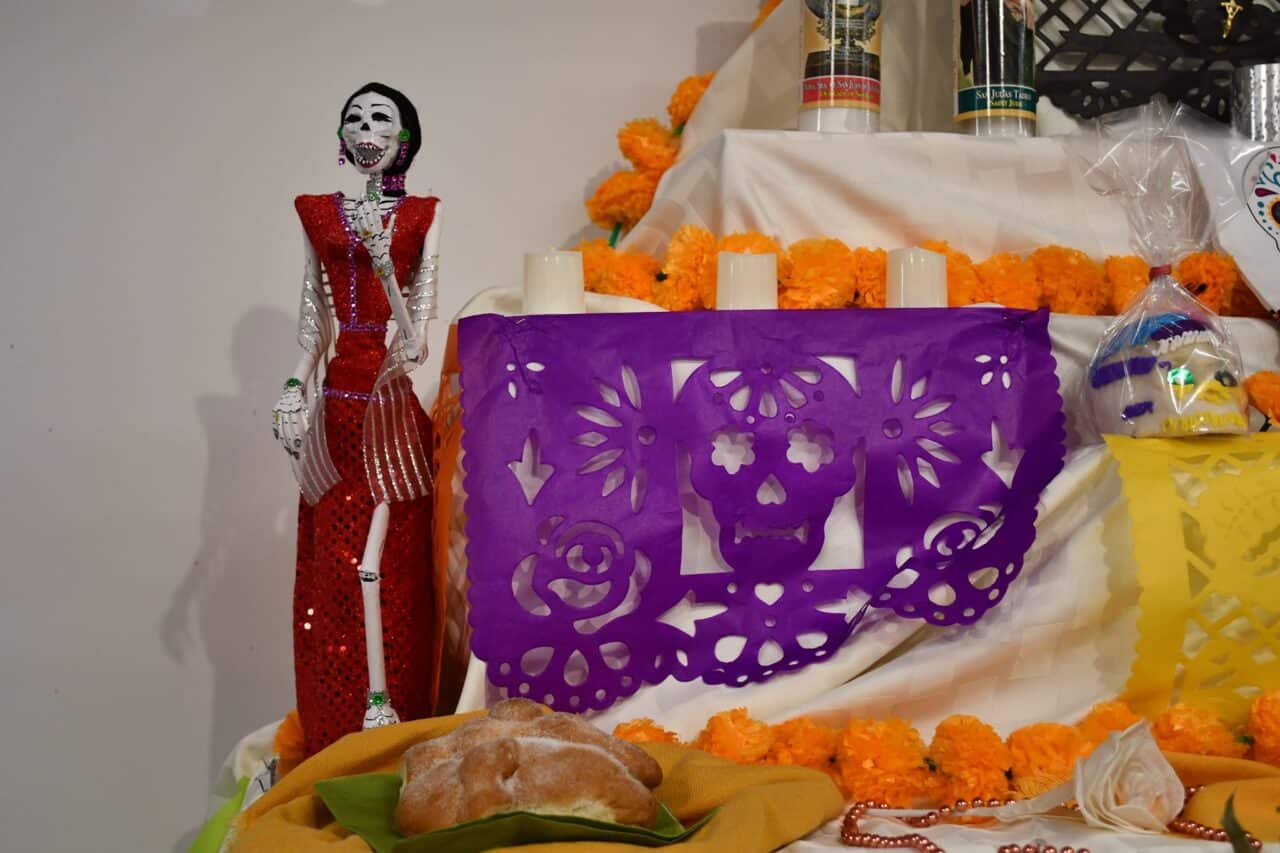 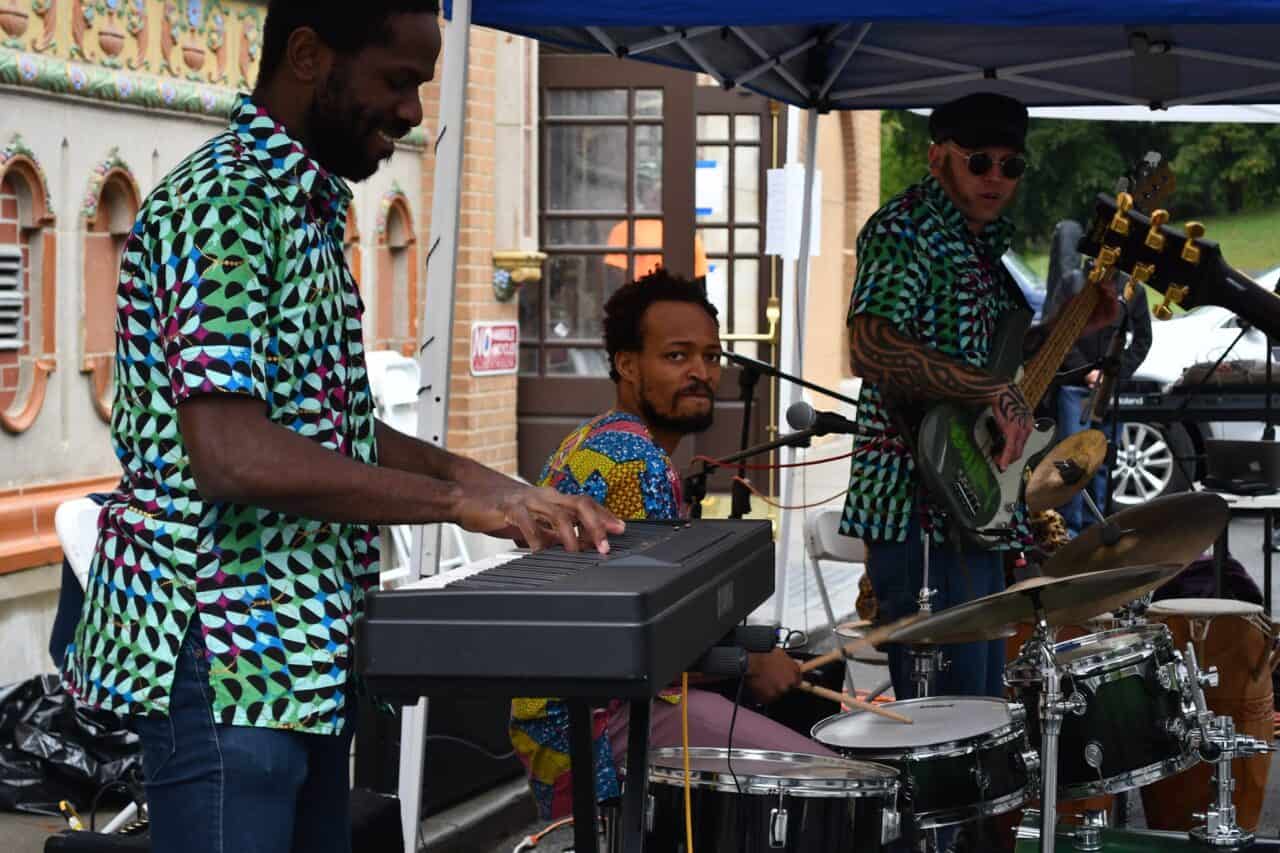 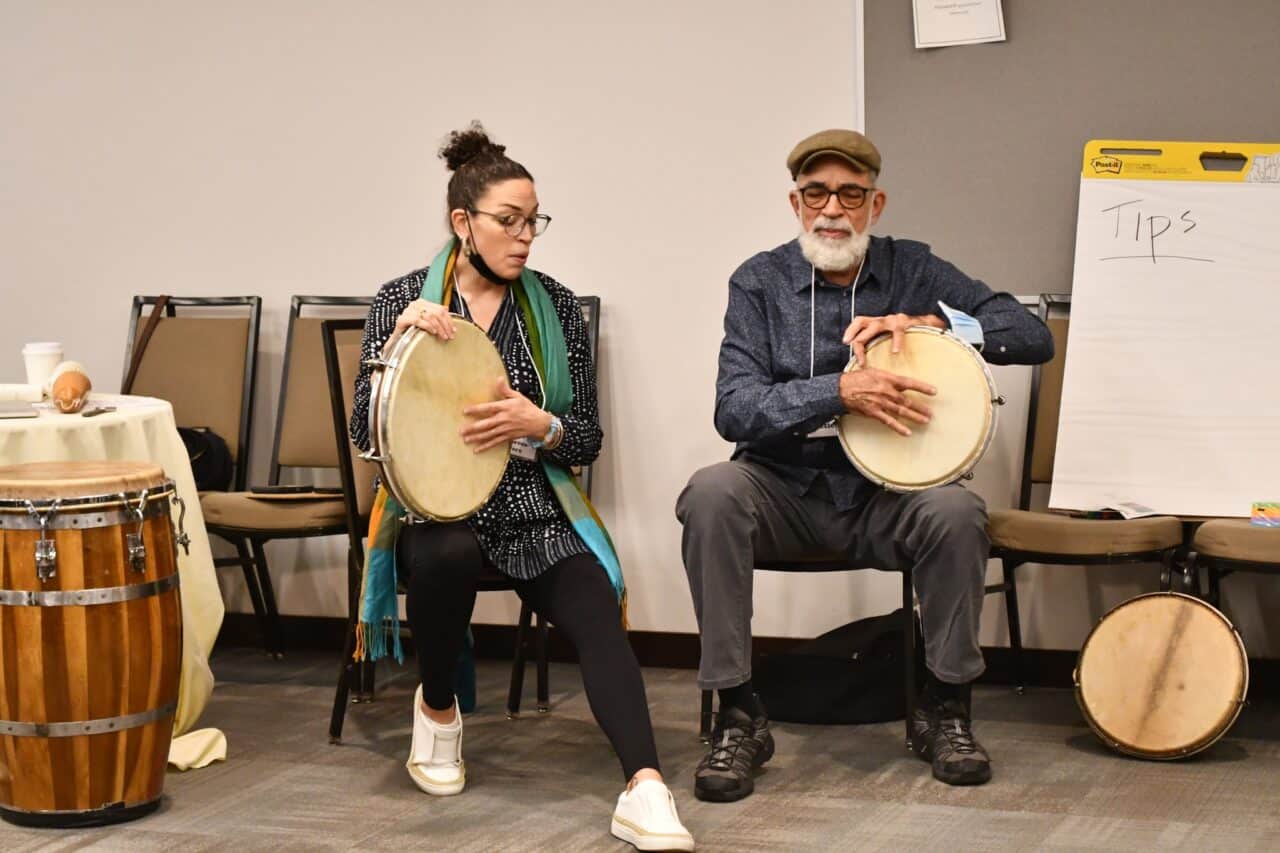 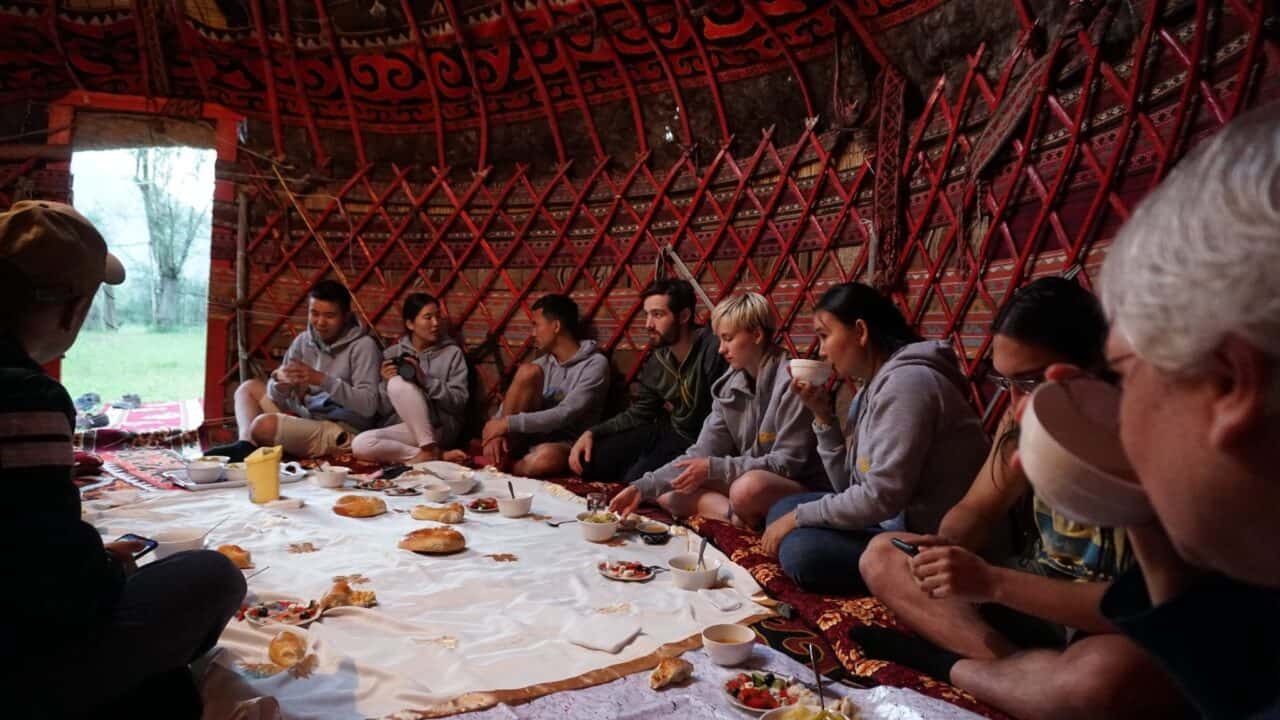 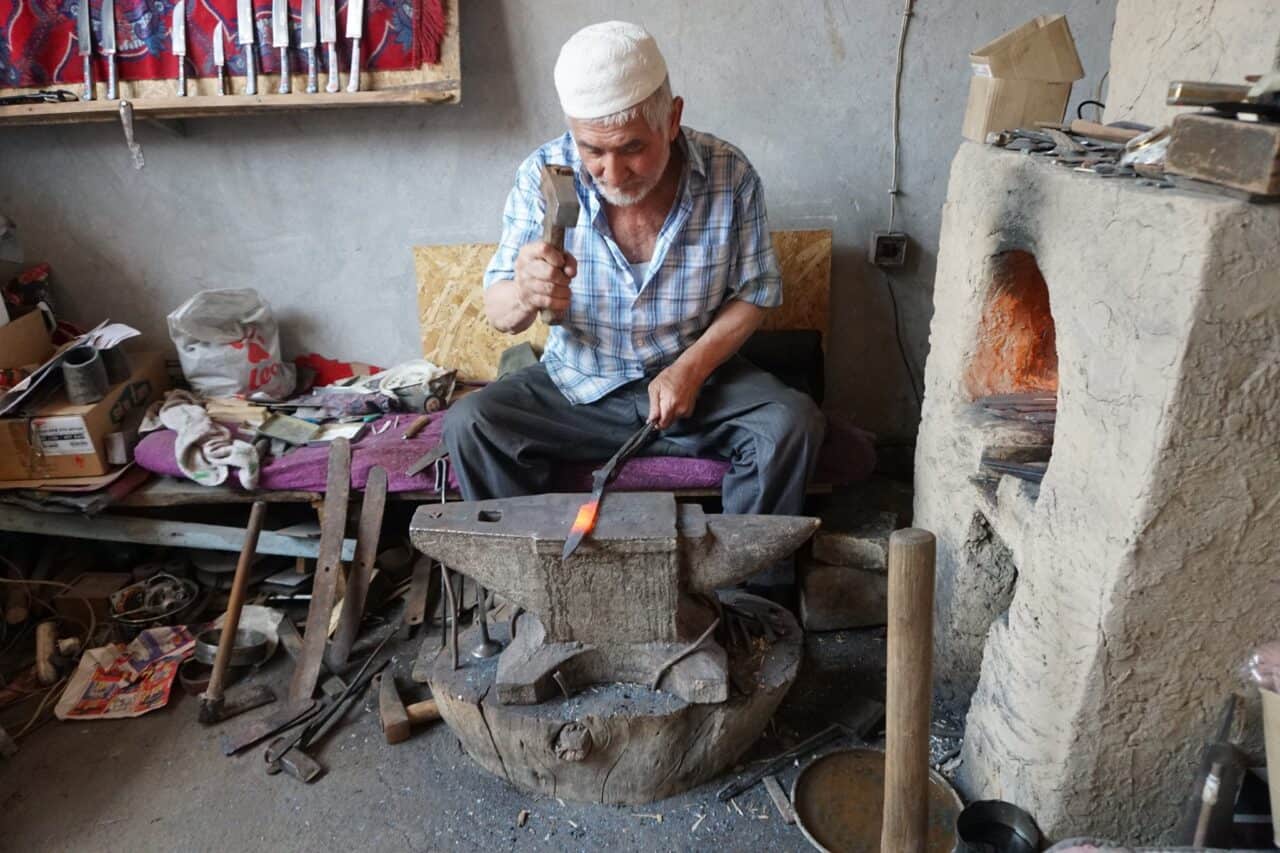 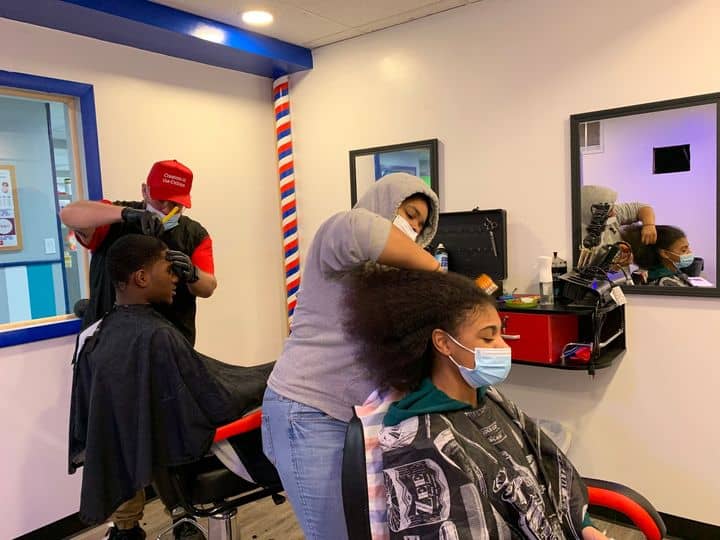