This week, the Community Loan Fund of the Capital Region closed on a loan to the Palace Theatre totaling $390,000. The loan will help prepare this performing arts center — which is best known for its spotlight performances and twinkling marquee — for a bright future!

The Palace Theatre is a grand cultural and entertainment facility located in downtown, Albany, NY. Construction of the facility began in 1930, during the Great Depression. In October of 1931 when the doors opened, the “RKO Movie Palace” was the third largest movie theatre in the world and the largest theatre in Albany and owned by Radio Keith Orpheum (RKO). In a city already noted for its rich and luxurious movie houses, the Palace stands today as the sole survivor of this period and continues to make history with a diverse offering of popular acts and cultural events.

The Palace is a nonprofit arts leader invested in the continued development of the City of Albany. Every week, the Palace is celebrated performing artists and entertainers – but the Palace also makes sure to uphold its commitment to improve the lives of some of the city’s most vulnerable people living in Albany’s blighted and underserved neighborhoods. Each year, the Palace hosts the Summer in the City movie series, the Neighborhood Block Party, Black History Month, Family Fun Days, and Community Events. The theatre is also an employer for Interfaith Partnership for the Homeless and Living Resources. 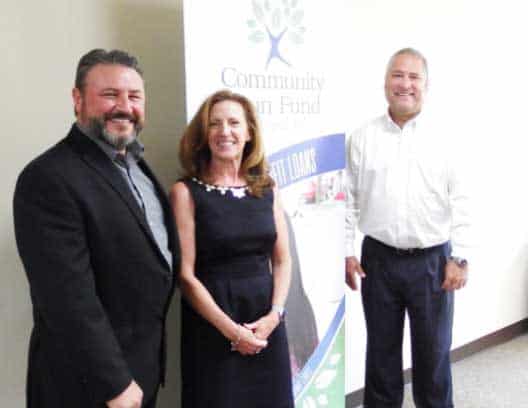 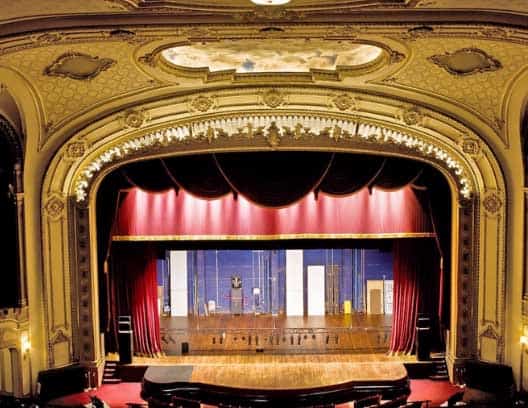