We all love hero stories, especially when the hero is a loveable four-legged pup who puts its own life on the line to rescue another. Like Chaco who suffered 12 stab wounds while protecting his owner from an attack from her abusive partner. Or Jack who rescued the family cat from a coyote attack. Or Baby who woke up a family whose home was engulfed in fire, and then dragged one of the dogs who was hiding underneath the bed by the neck until he was safely outside.

Lovable pups who did what their breed was known for: being loyal and affable. The ‘nanny dog’ . . . . the American Pit Bull. Unfortunately, pit bulls today are perceived as dangerous and prone to aggression more than other breeds.

Cydney Cross knows differently. She was first introduced to pit bulls when she rescued a litter of greyhound-pit bull mix puppies. She researched the breed and fell in love. In 1998, with the rescue of Van Gogh – an abused fight dog who died by his incapacitated owner’s side because he would not leave her during a house fire – Out of the Pits, a nonprofit pit bull rescue organization, was incorporated. Because of Van Gogh and the work of many volunteers, more than 6,000 pit bulls have been rescued by Out of the Pits.

In addition to rescuing pit bulls, Out of the Pits responds to media coverage to promote a positive message about pit bulls; conducts in-school awareness programs that teach pet care and humane treatment of animals; sponsors public education clinics where visitors get to see the true, loving, obedient and sometimes jester-like nature of pit bulls. In addition, Out of the Pits has a therapy dog program and a spay-neuter program, and provides owner counseling and shelter outreach.

In 2016, the Community Loan Fund provided financing for Out of the Pits to purchase the property they leased to build a kennel.

“The opportunity that the Community Loan Fund gave us to be able to purchase our home until forever homes become available is a giant blessing. We are so grateful and it has allowed us to save even more lives.” 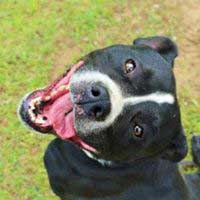 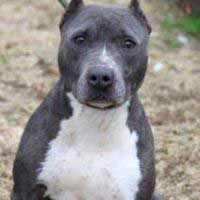 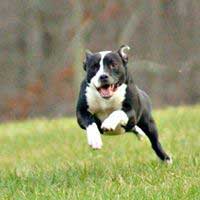 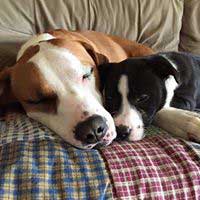 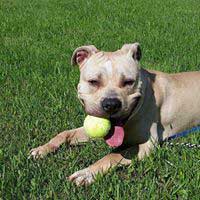