Cori Roriguez started her nail business right after graduating from the Aesthetic Science Institute, and within a year, business was booming.

She rented a chair at Pinup Jordan’s Mermaid Lounge in Scotia two months after graduation, but within 6 months, her services were so popular that it became impossible for her to book new clients. Even repeat clients were dealing with extended wait times.

Rodriguez knew she had a good problem on her hands.

She decided to open her own business, Cussin’s Nails. This full service nail salon would specializes in artificial fingernail enhancements and custom acrylic art, and it would focus on safety for clients and technicians. Rodriguez says she was concerned about the number of technicians in the Capital Region who were making careless mistakes, and putting their clients in danger.

The new location also offered pedicure services, which Rodriguez knew would grow her client base. 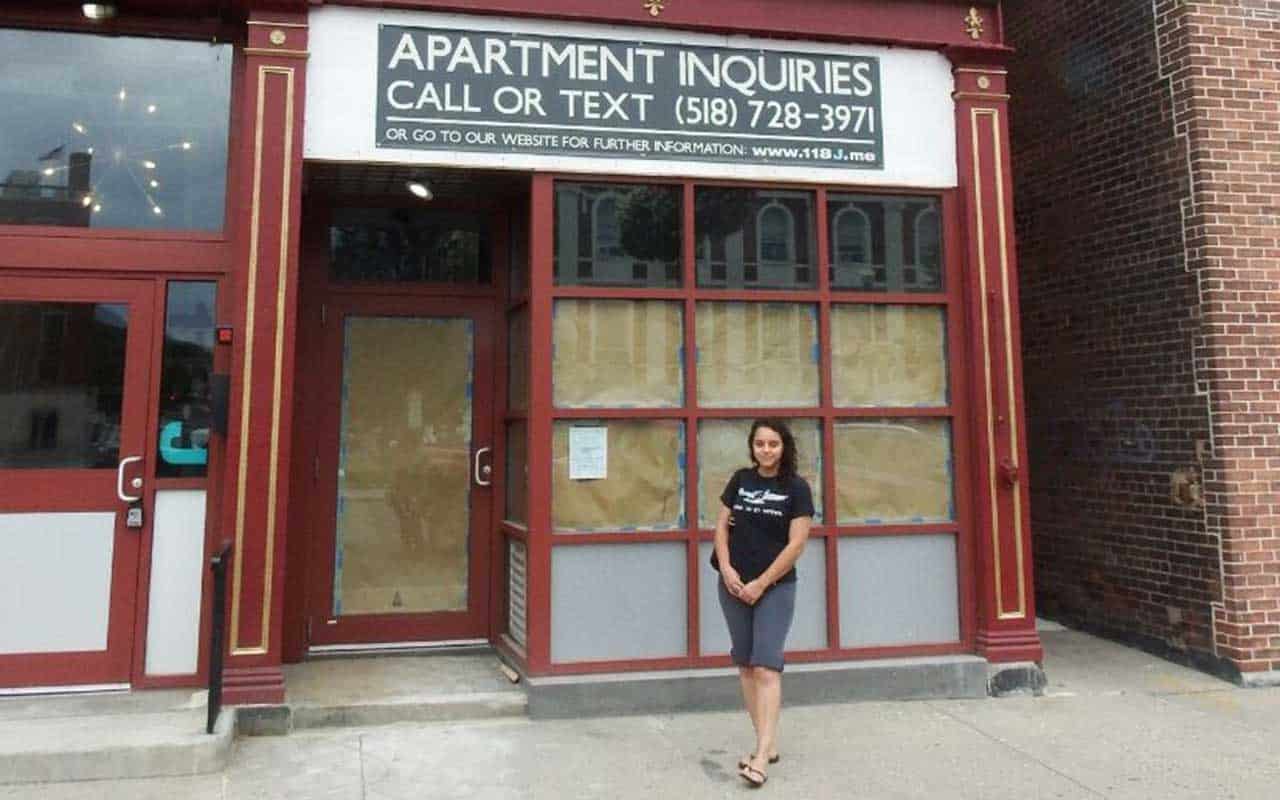 She chose 118 Jay Street in Schenectady, a location that was part of a busy pedestrian “mall” downtown, adjacent to City Hall. The new location was larger, and allowed Rodriguez to rent out booths.

To assist with fit-up of the space, including plumbing, electrical and ventilation, Rodriguez applied for a small business loan through the Community Loan Fund. 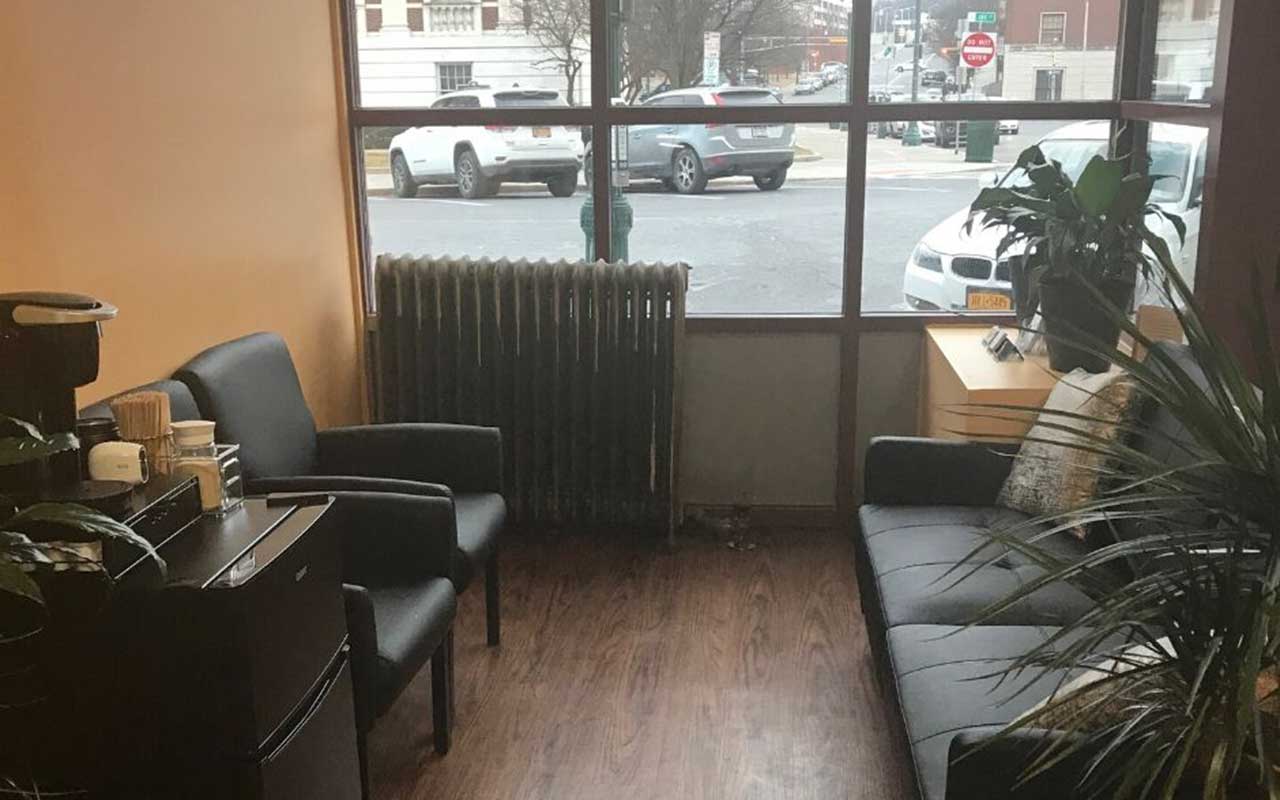 Rodriguez says she sought loans at traditional lending institutions, but was turned away. She was surprised by their reaction because she had strong credit, a good business plan, and her skills were in high demand – she was actually turning clients away!

But banks wanted to see a track record – and that’s challenging for brand-new start-ups like Rodriguez’s to produce.

She says they also said she wasn’t going to make enough money, that meant $500,000 for some of them. Most small businesses don’t have that kind of money at their fingertips. Rodriguez was also not in a position to bootstrap it. Many small business owners have a lot of generational wealth behind them, she says, but her family wasn’t in a position to support her financially until the business began to pay off. She turned to the Community Loan Fund for help.

The Loan Fund helped her draft a business plan and gave her a $25,000 loan to get her salon started.

The Loan Fund was her “saving grace” she says.

She opened the doors to her salon in 2018, and business has been steady. Now, she is renting booths to other manicurists and teaching her craft; someday, they may be looking for spots of their own.