John Williams, President of the Federal Reserve Bank of New York visited the Community Loan Fund of the Capital Region to meet several minority and women business owners that the Loan Fund has assisted. He also talked with the developers for several catalytic projects in this region, including the STEAM Garden, the Freihofer Redevelopment Project, and Second Chance Opportunities. The visit was part of Williams’s tour of Upstate New York.

“We are so pleased to host John Williams. It’s a great honor for us to have the opportunity to introduce him to the people and businesses that make our region strong,” said MacFarlane. “As one of the nation’s oldest CDFIs, we are looking forward to sharing our insights with him about sustainable, equitable, community development.”

Williams spoke with business owners from Kema’s Kreations, Bliss, The Community Builders, Fifth Tier Baking Studio, Joyful Beginnings Early Childhood Education Center, Kingdom Services Unlimited, and ReWire Energy. Each talked about the important role the Loan Fund had in their training, incubator, launch, or expansion, and emphasized why community development financial institutions like ours remain a vital part of the financial ecosystem. 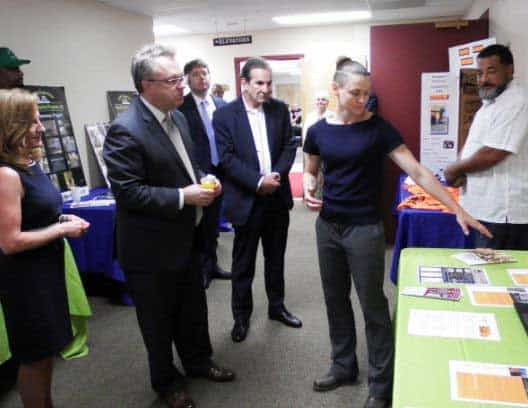 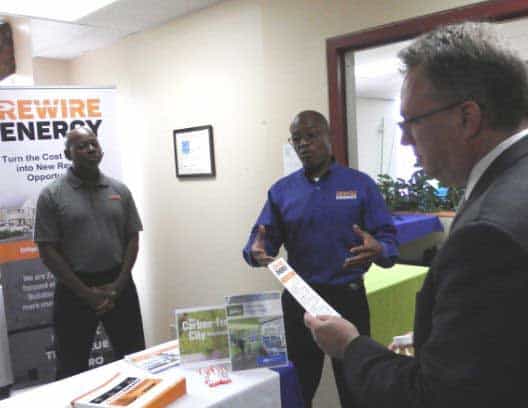 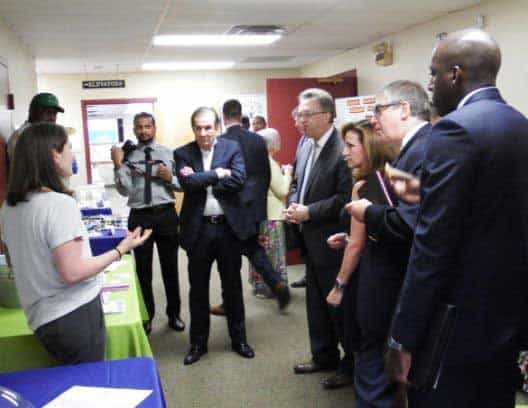 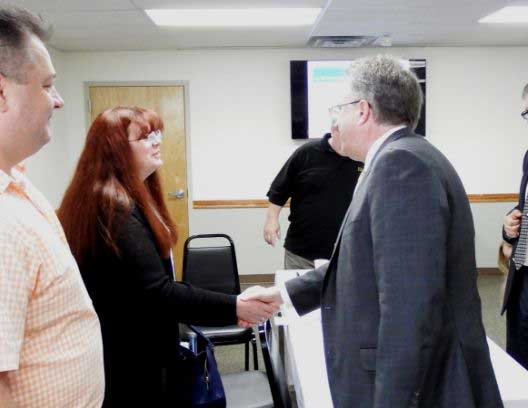