Taofeek Abijako is a 22-year old entrepreneur who started his fashion line when he was just 17. He was a gifted artist who excelled in the graphic arts since childhood. In his early teens, Taofeek discovered his father’s old sketchpads from his days as a fashion designer in Nigeria.

Soon, he was designing his own clothing line.

He set up his clothing brand HEAD OF STATE+ in 2016, when he was still a senior at Albany High School. He posted his collection to Twitter, and a few weeks later, he got an email from a buyer from a Japanese retailer. Ultimately, he says, they decided to carry the entire collection.

In 2017, he secured a loan from the Community Loan Fund to fulfill the order and prep for his upcoming spring line. The loan helped pay for manufacturing for wholesale orders and online stock, sample inventory for upcoming collection, and cover working capital.

In 2018, Taofeek he brought his latest collection, “Genesis” to New York Fashion Week. He was the youngest designer ever to debut at New York Fashion Week, but critics were immediately impressed by his maturity and the sophistication of his vision, which featured a translation of Afro-futurism through the lens of West African youth.

After a strong spring debut, the Council of Fashion Designers of America labeled him as a “designer to watch.”

He was back on the runway again this year, bringing another energetic collection to enjoy. His collection, “Homecoming” was inspired by FESTAC ‘77 or the Second World Black and African Festival of Arts and Culture that took place in Lagos in 1977. The festival gathered 16,000 participants from 56 different African nations, and Abijako’s collection celebrated both the artists and the guests who attended. 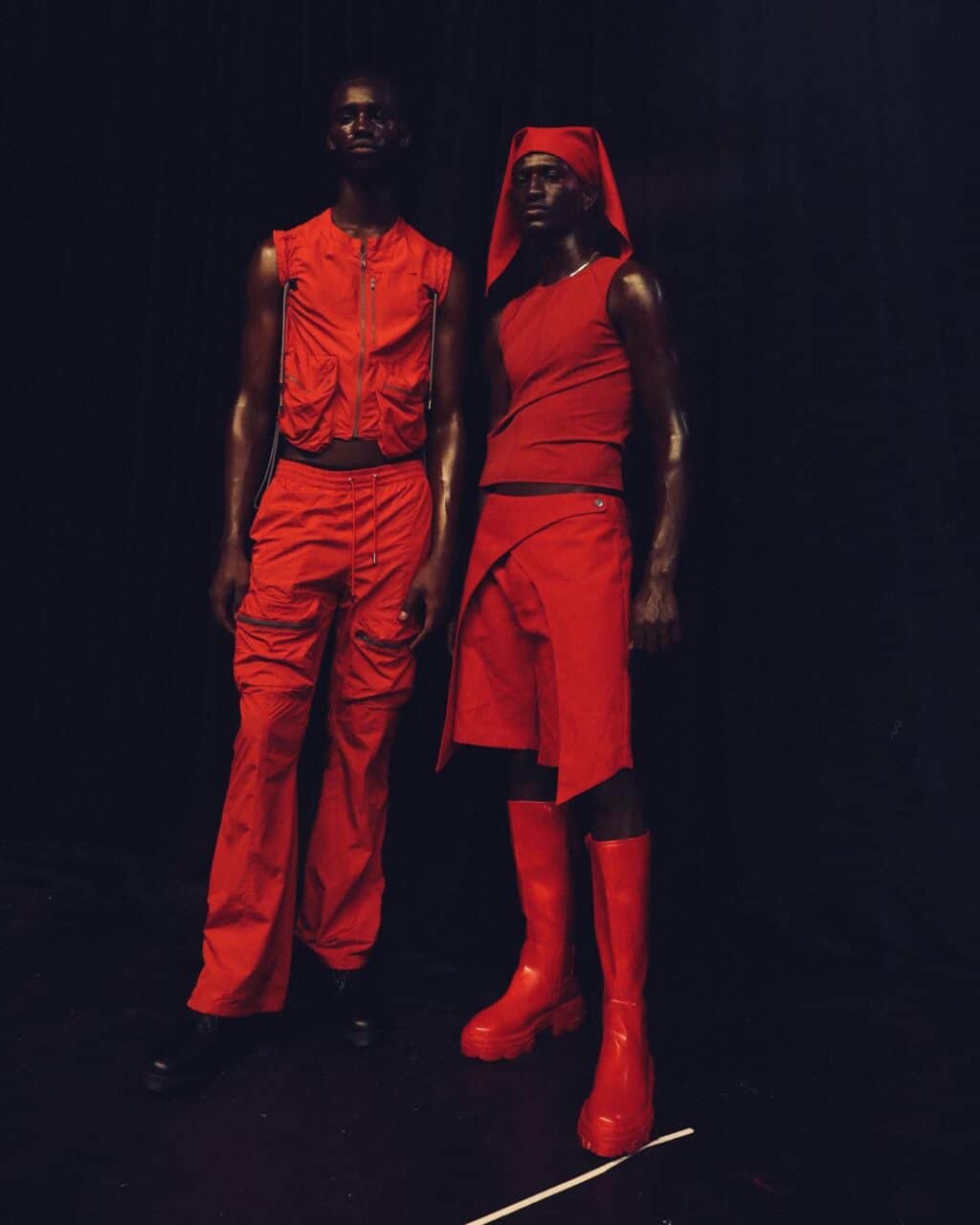 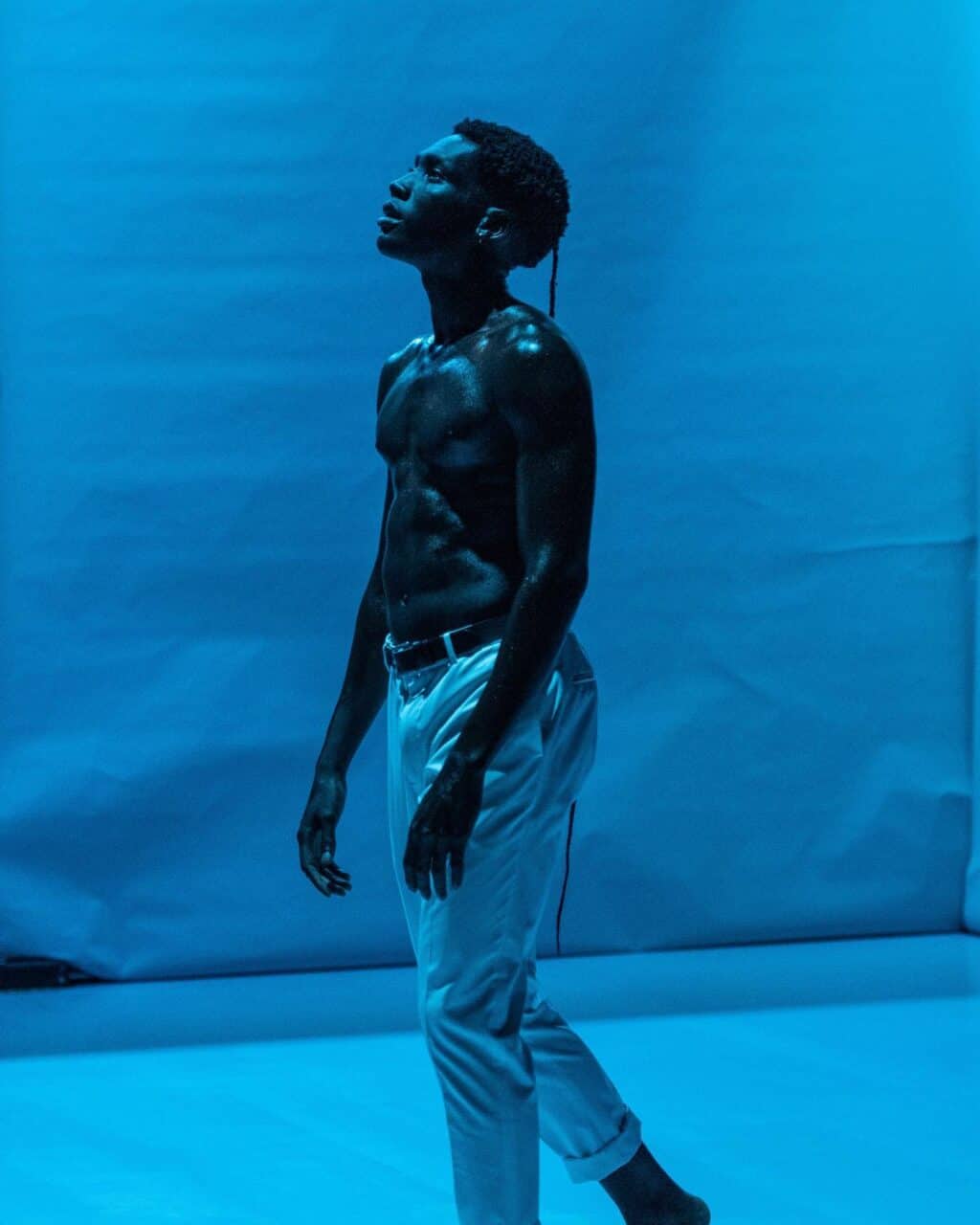 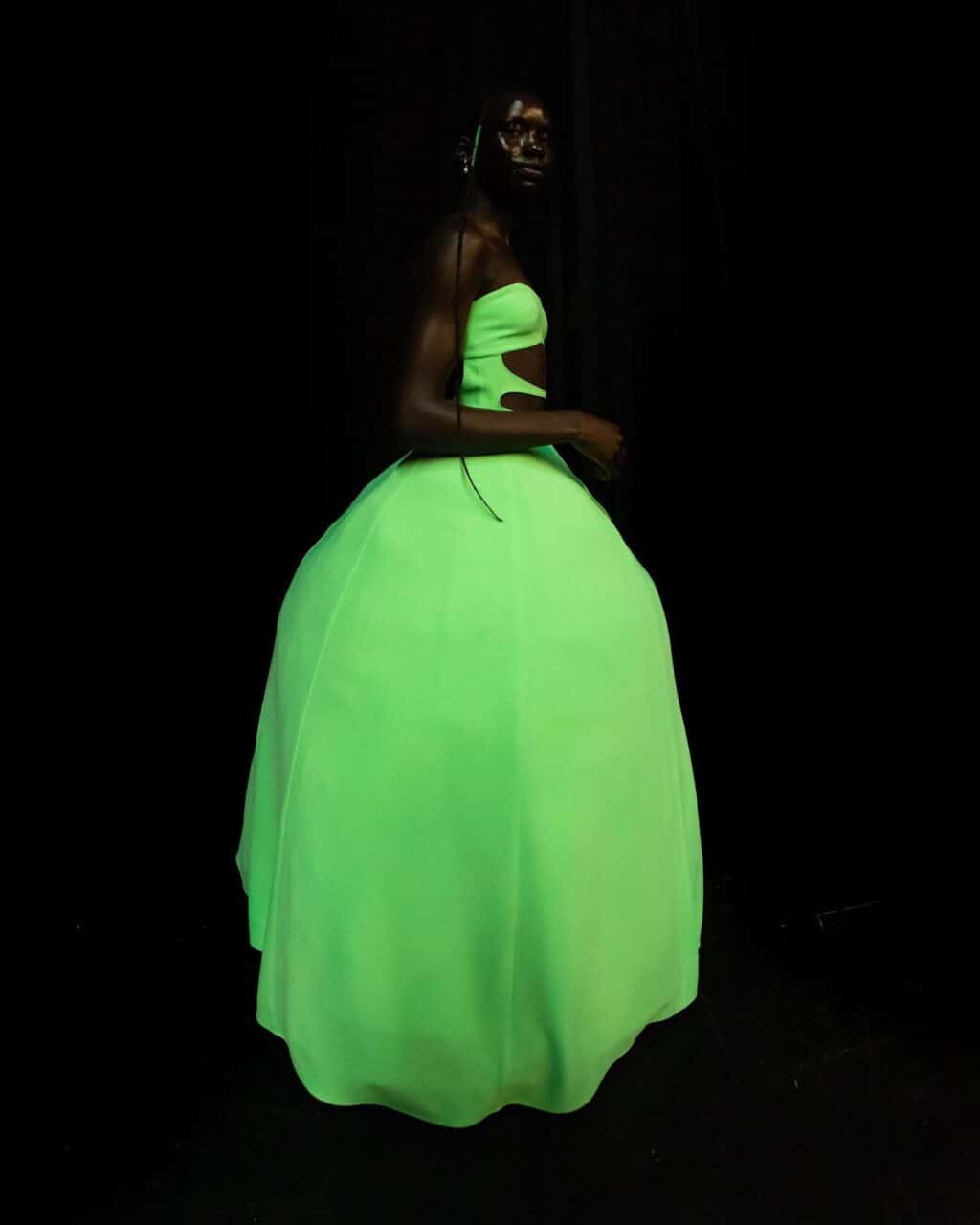 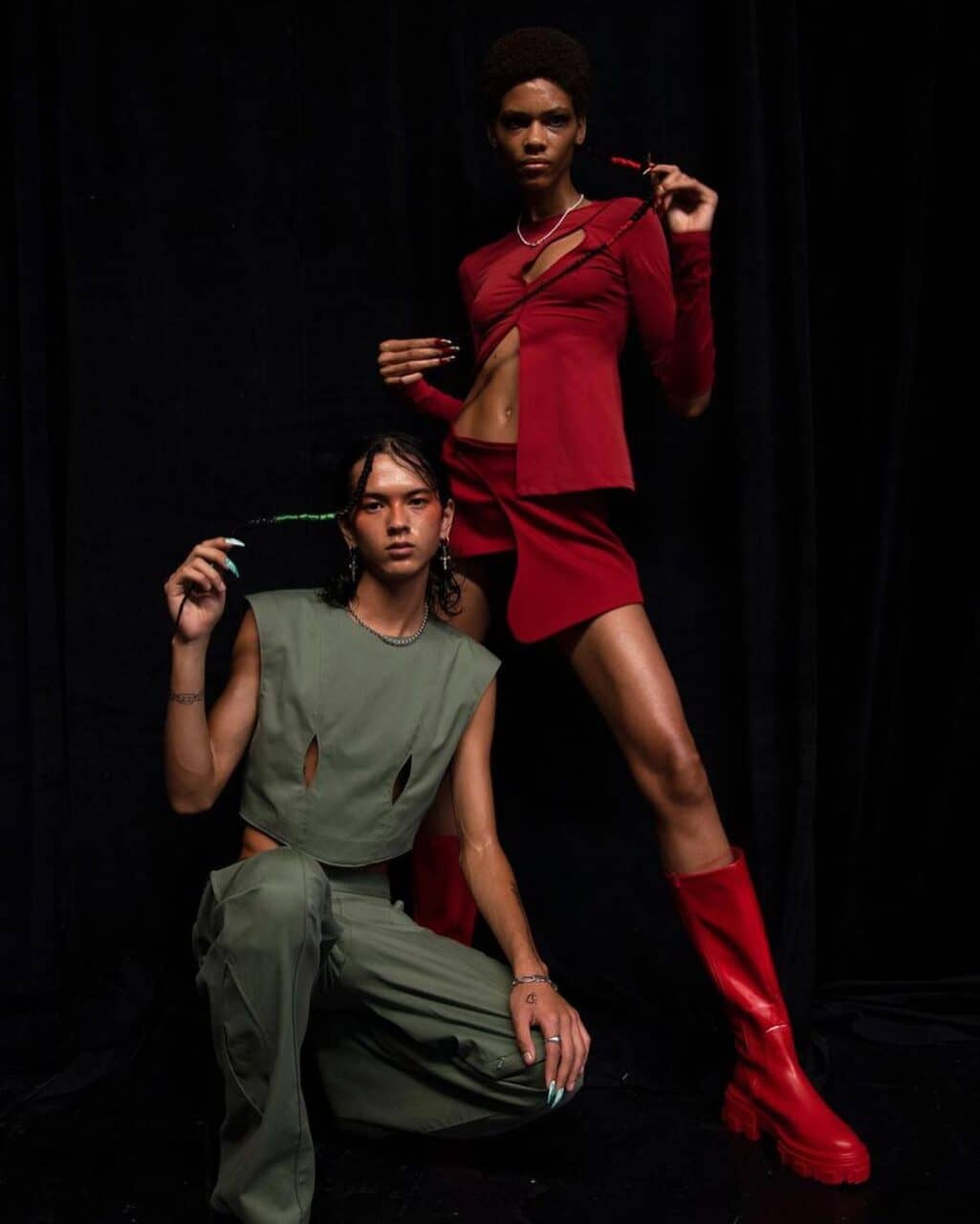