Home/Palace Theatre feeling the strain of COVID closures
Previous Next

Palace Theatre, Albany’s landmark downtown performing arts venue, has been closed for eight months due to COVID. The closure has caused a strain on the organization, which nevertheless, continues to find new ways to serve the community.

The theatre, which is located in Arbor Hill, one of the lowest-income census tracts in the area, also continues to serve as a community resource for neighbors. “We partnered the Food Pantries for the Capital District and Brightside Up to provide a weekly walk-up food bank for our Arbor Hill Neighbors, serving more than 150 families/week. We helped distribute free backpacks and school supplies which were donated by CAP COM Federal Credit Union.   We are partnering with Albany Fund for Education to collect used laptops, have them wiped by our outsourced IT professionals at Logical Net, and then distribute them to students in the Albany School District who cannot properly take part in virtual learning because they do not have access to computers of their own,” says Julia Elbaum, Finance Director at the Palace Theatre.

During COVID, nonprofit organizations across the region are stepping up to fill service gaps that feel increasingly like they are turning into chasms.  As people are laid off and furloughed, as at-risk students are being sent home to distance learn, nonprofits like the theatre are pitching in to help in important and valuable ways. And all this, while it’s being forced to operate without consistent revenue from events.

Recent legislation was passed allowing movie theaters to reopen, but this didn’t help the Palace. “Despite the fact that the Palace and many other upstate venues also show movies as part of the regularly scheduled events, after appealing to the NYS government directly, as a member of the Upstate Coalition, we were told that we could not open to show movies,” says Elbaum.  “For any of the larger venues, like ours, it doesn’t make financial sense in any case, because of the limit on the number of people allowed in the building.” The Palace has 2,807 seats, and right now, the legislation limits capacity to 25 people. Elbaum says that the venue made appeals to the Budget Office, Legislature, and Congress to allow them to show movies and increase seating capacity, but have not been successful so far.

In the interim, the theatre has partnered with the City of Albany to record exciting virtual concerts with local musicians, called the “Palace Sessions,” says Elbaum. This series streams on YouTube and on the Palace’s Facebook page. “These events have been getting steadily more popular, and are a source of some contributed income,” she says.

But, she says, the theatre needs financial support in order to survive. “As a nonprofit, that is important at all times, but now, more than ever, when we have no way to bring in earned income, we are solely dependent on contributions,” she says.

Even with that taken care of, they still don’t anticipate having an event on their first day. “Touring shows must then start to re-incorporate Albany and the Palace into their tour schedules, and that is often a months-long process.  However, we are hopeful that we will be able to fill those early dates with acts that are closer to home, for whom routing is not an issue.”

To keep the doors open at the Palace, the public will need to pitch in, says Elbaum. “The most important thing is that we need the financial support of the community in order to survive,” she says.

The Palace Theatre first opened its doors on October 23, 1931 with a screening of Devotion, starring Anne Howard and Leslie Howard. Since 2007, the theater has hosted live music, stage, comedy performances and screened films. It also holds annual screenings of Rocky Horror Picture Show, It’s A Wonderful Life, and The Three Stooges Film Festival. It also is home to Grammy Award-winning Albany Symphony Orchestra.

Originally the theater housed enough seats for 4000; today, it seats 2807. The theater is also notable for its brilliantly lit marquee, which has approximately 5,000 light bulbs. In 2013, all the building’s lights were updated to LED bulbs.

The Palace Theatre was added to the National Register of Historic Places on October 4, 1979. 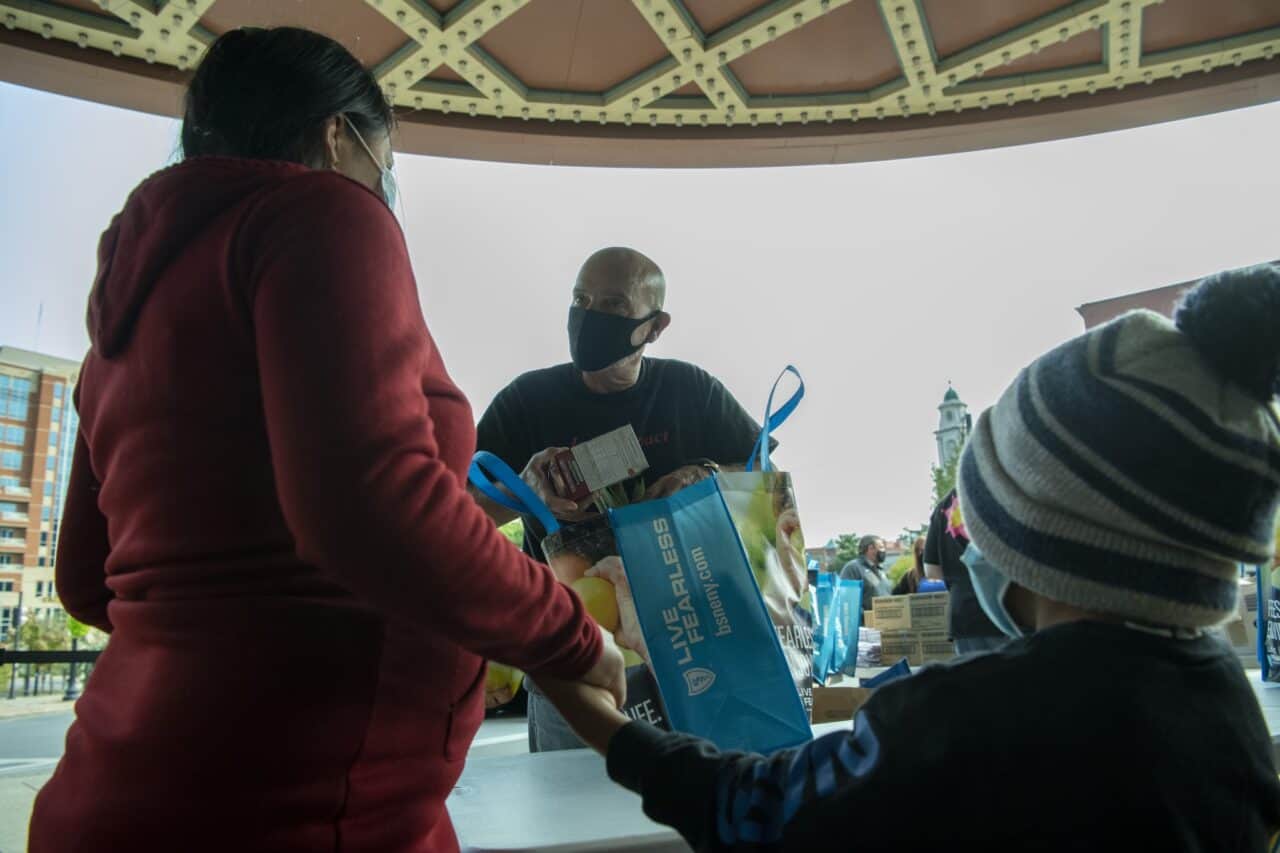 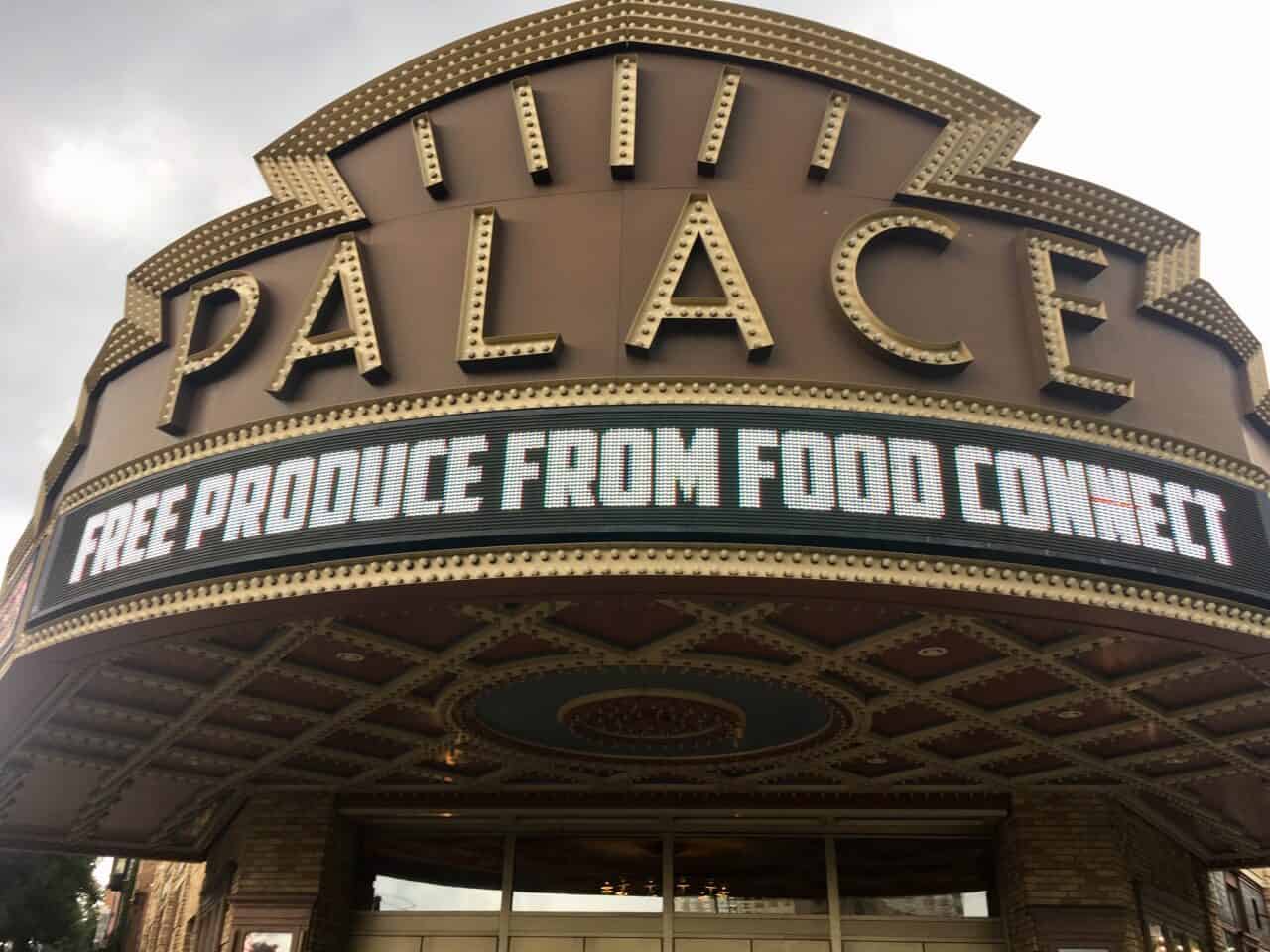 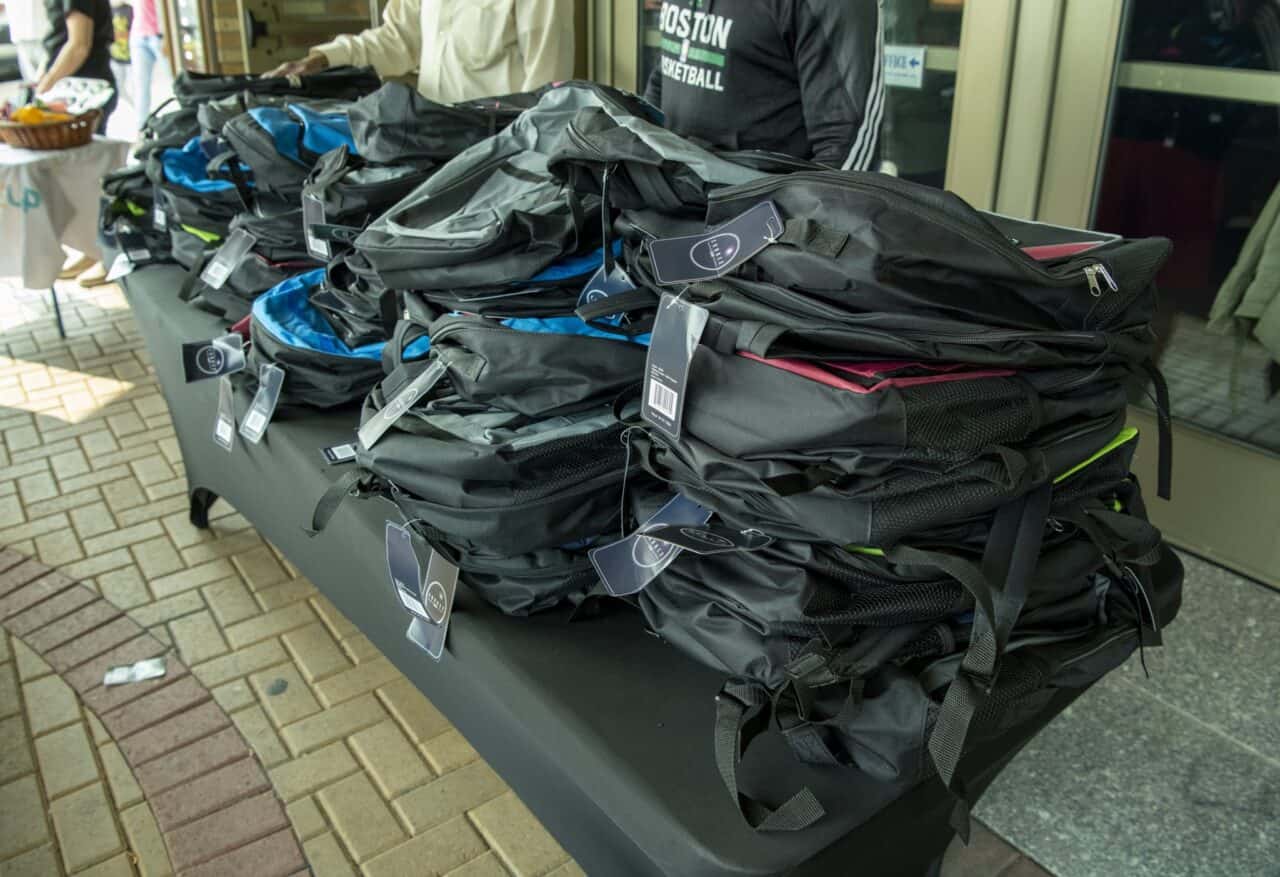 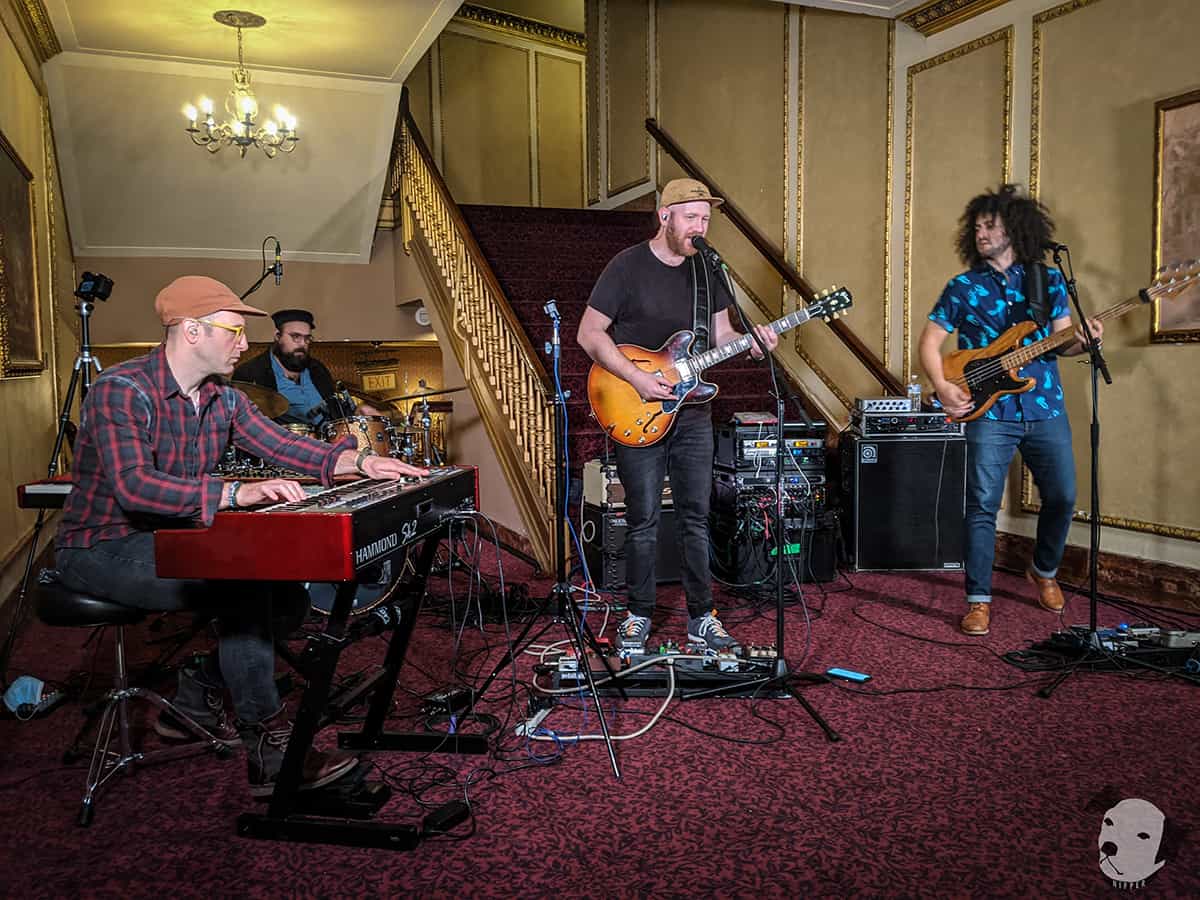 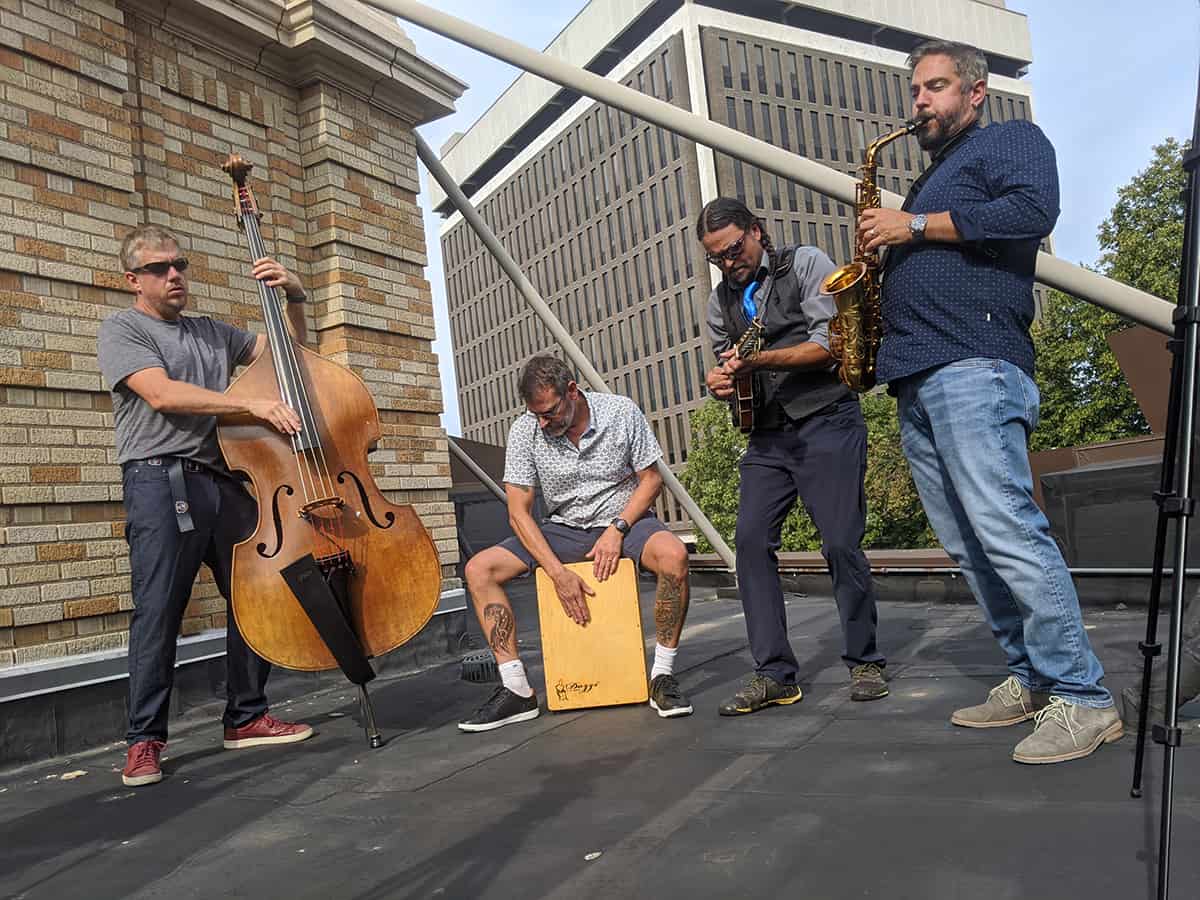 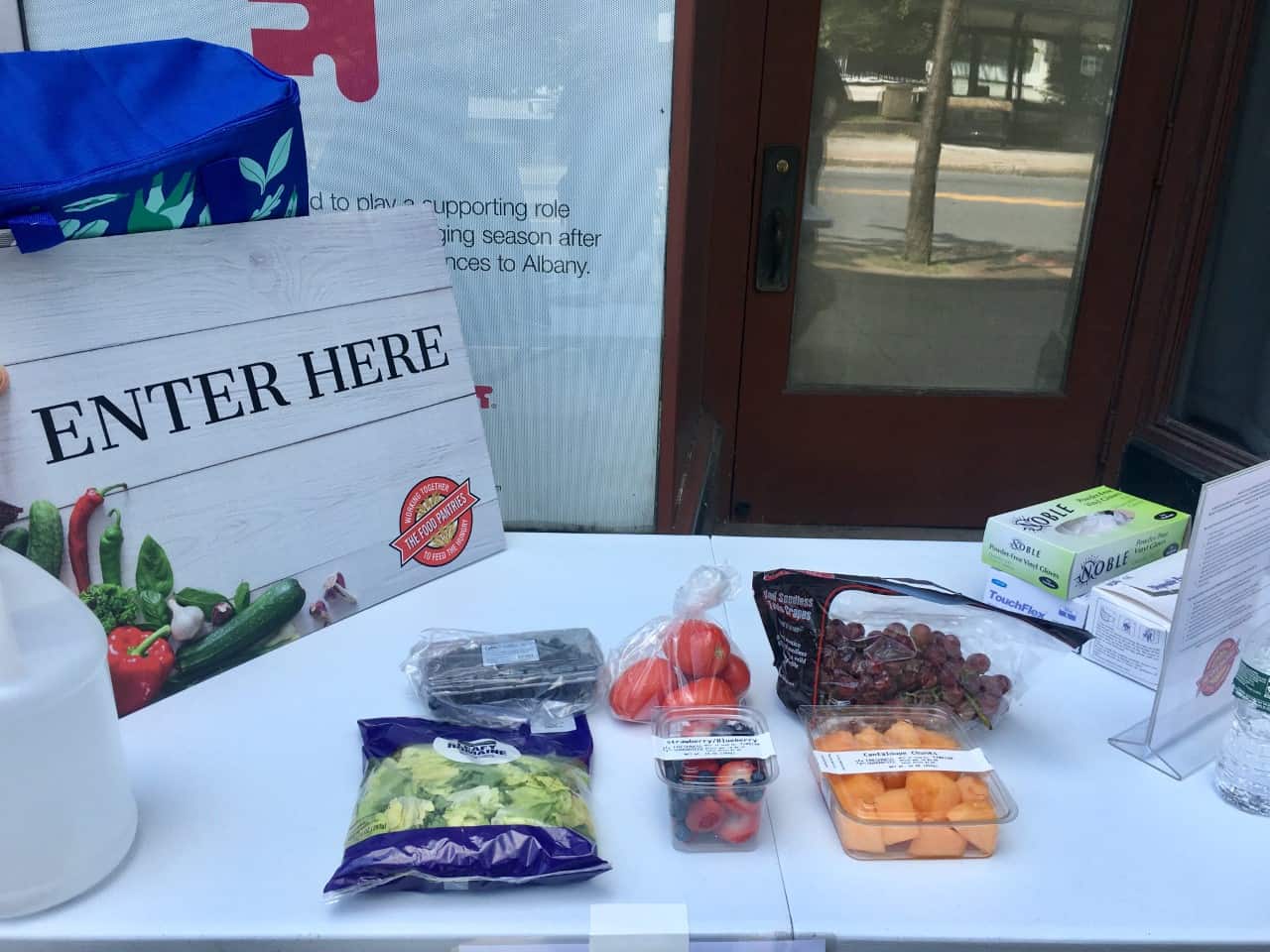